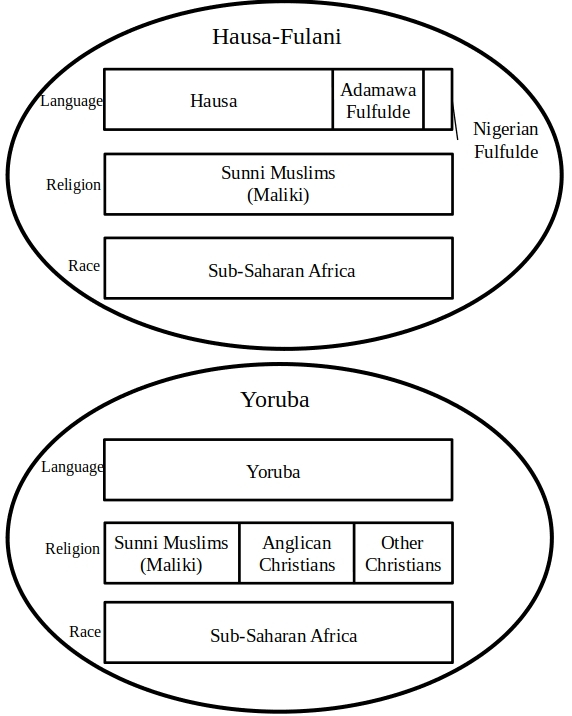 Are certain ethnic cleavages more conflict-prone than others? While only few scholars focus on the contents of ethnicity, most of those who do argue that political violence is more likely to occur along religious divisions than linguistic ones. We challenge this claim by analyzing the path from linguistic differences to ethnic civil war along three theoretical steps. (1) the perception of grievances by group members, (2) rebel mobilization, and (3) government accommodation of rebel demands. Our argument is tested with a new data set of ethnic cleavages that records multiple linguistic and religious segments for ethnic groups from 1946 to 2009. Adopting a relational perspective, we assess ethnic differences between potential challengers and the politically dominant group in each country. Our findings indicate that intrastate conflict is more likely within linguistic dyads than among religious ones. Moreover, we find no support for the thesis that Muslim groups are particularly conflict-prone.